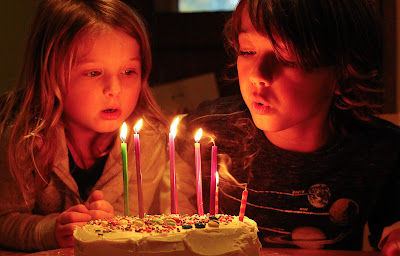 I know that all moms think their kids are the best, but, well.... Finn is amazing. He is such a kind soul, has a great sense of humor, and is a caring and sensitive guy. I am so lucky to be his mama, and oftentimes feel like I don't deserve such a great kid.

We celebrated big this year. Finn wanted to go to Great Wolf Lodge (a huge indoor water park about 2 hours away). So (thanks to Groupon), me, Todd, the kids and one of Finn's friends spent Friday night there. We spent hours at the water park, had some arcade time, and played a cool magic quest game as well. I think we are all pretty wiped out! However, I will say that not having to throw a birthday party is pretty darn nice. No cupcake stress, no last-minute crafting, nor lots of messes to clean. Eight is already feeling like smooth sailing... ;)


Happy Birthday Mr. Finn! I love you to the moon and back!

Email ThisBlogThis!Share to TwitterShare to FacebookShare to Pinterest
Labels: Finn 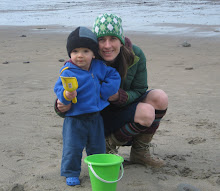 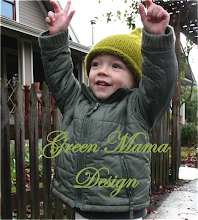 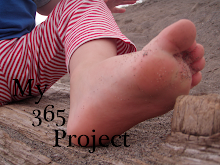